Start buying your custom logo, Liquor-themed, promotional merchandise from our trusted factories overseas. Your order is delivered to your door, On-time and at a fraction of the prices that you are currently paying.

Join other top brands who trust our team to supply the very best promotional products at superior prices for their events and promotions. Make your marketing budget go further with Direct Import! 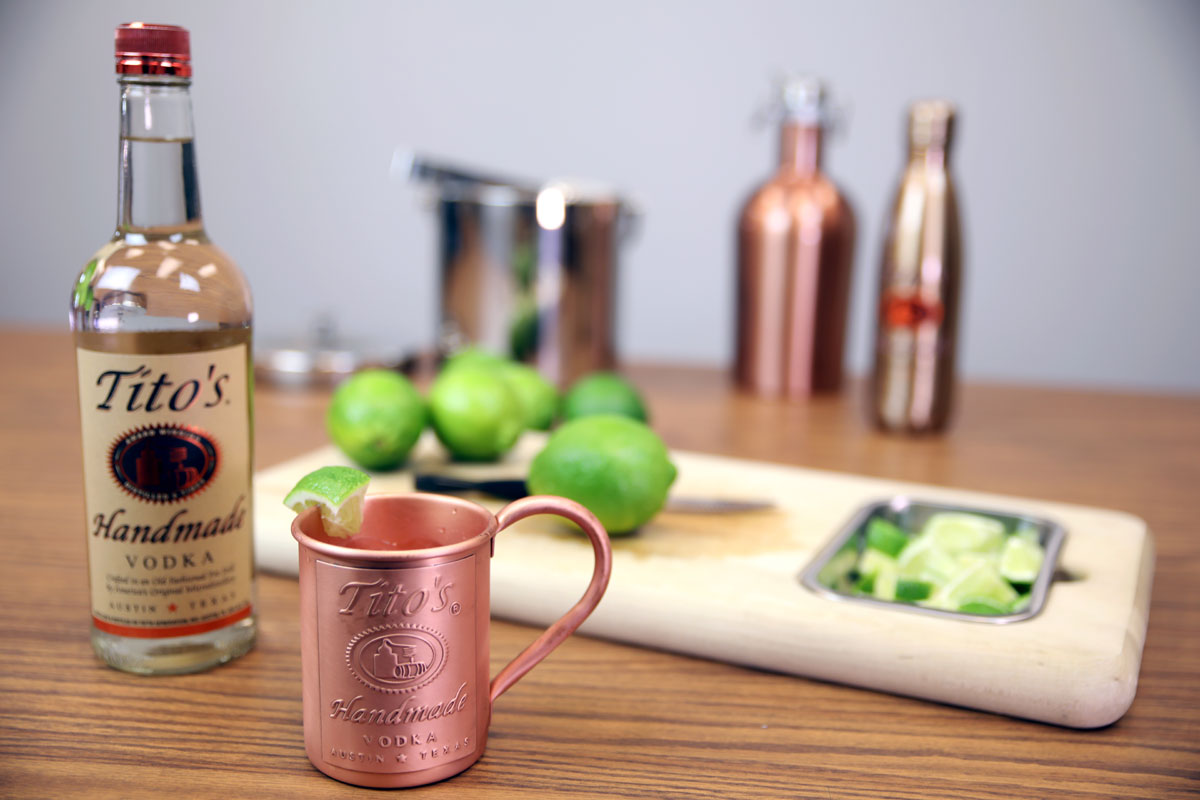 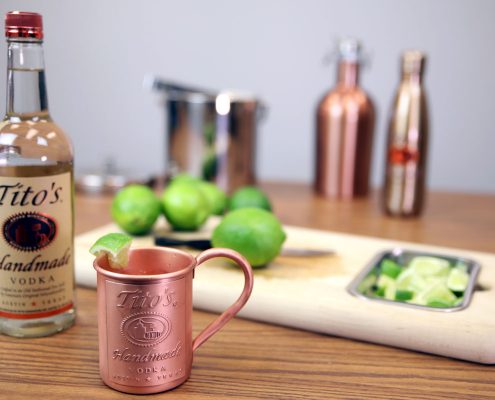 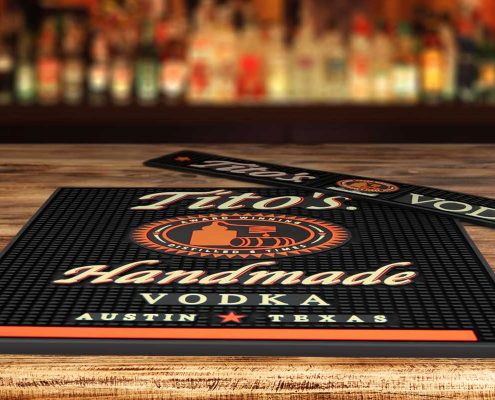 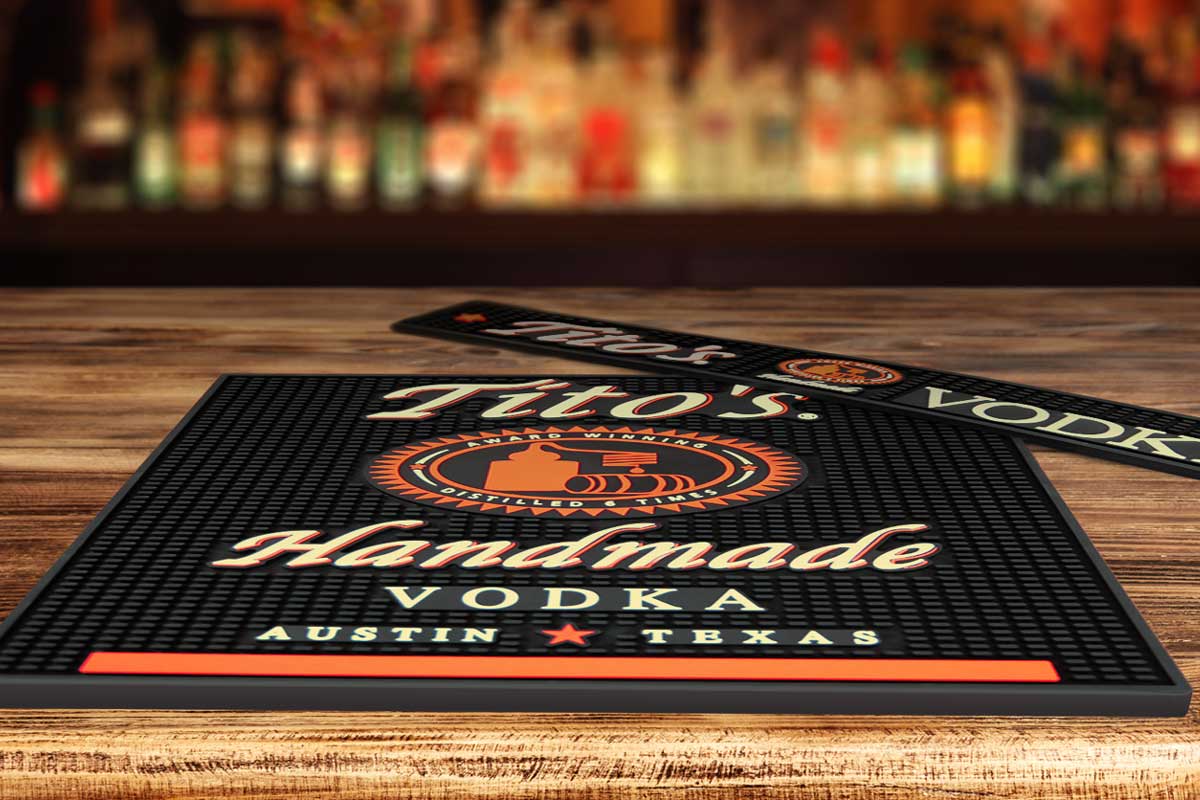 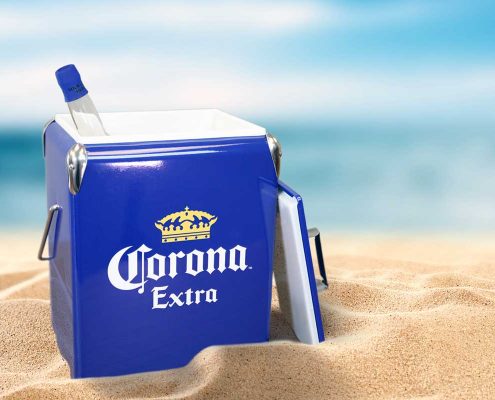 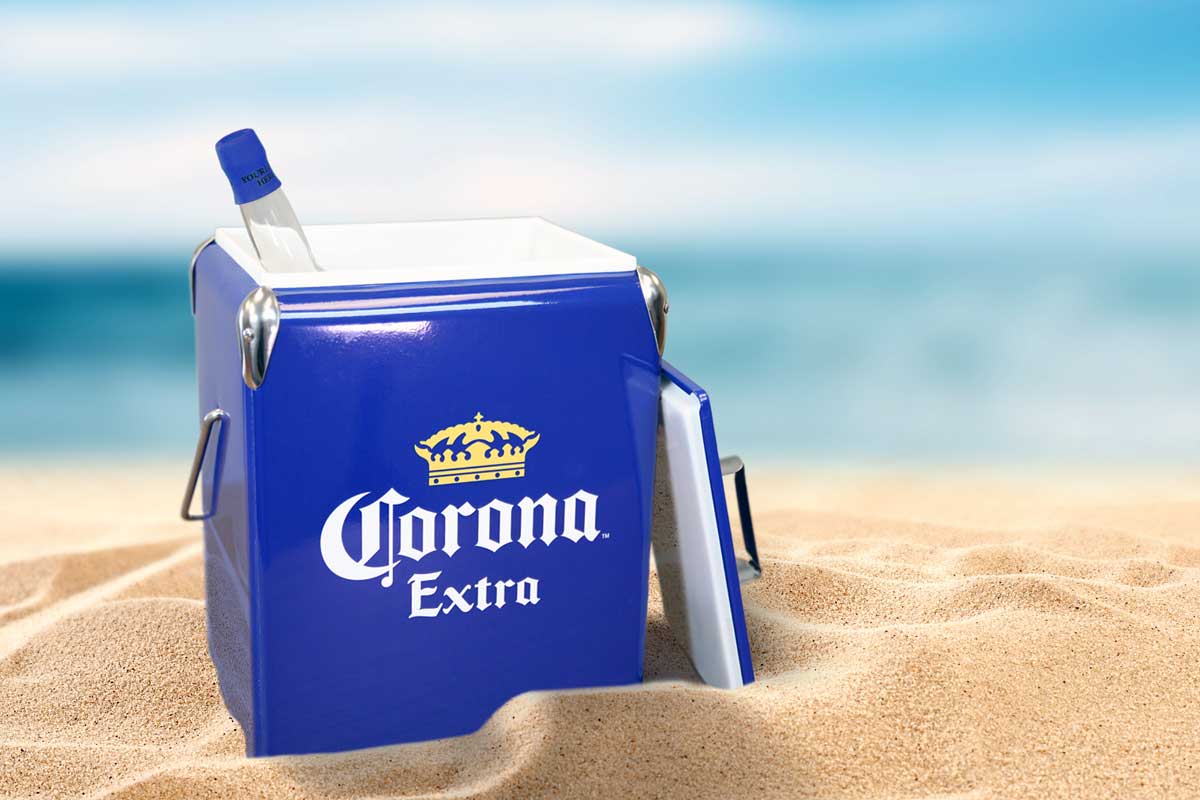 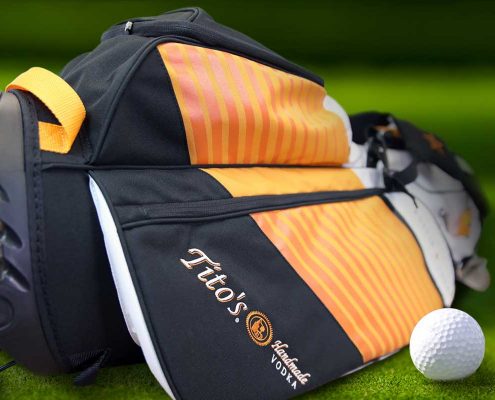 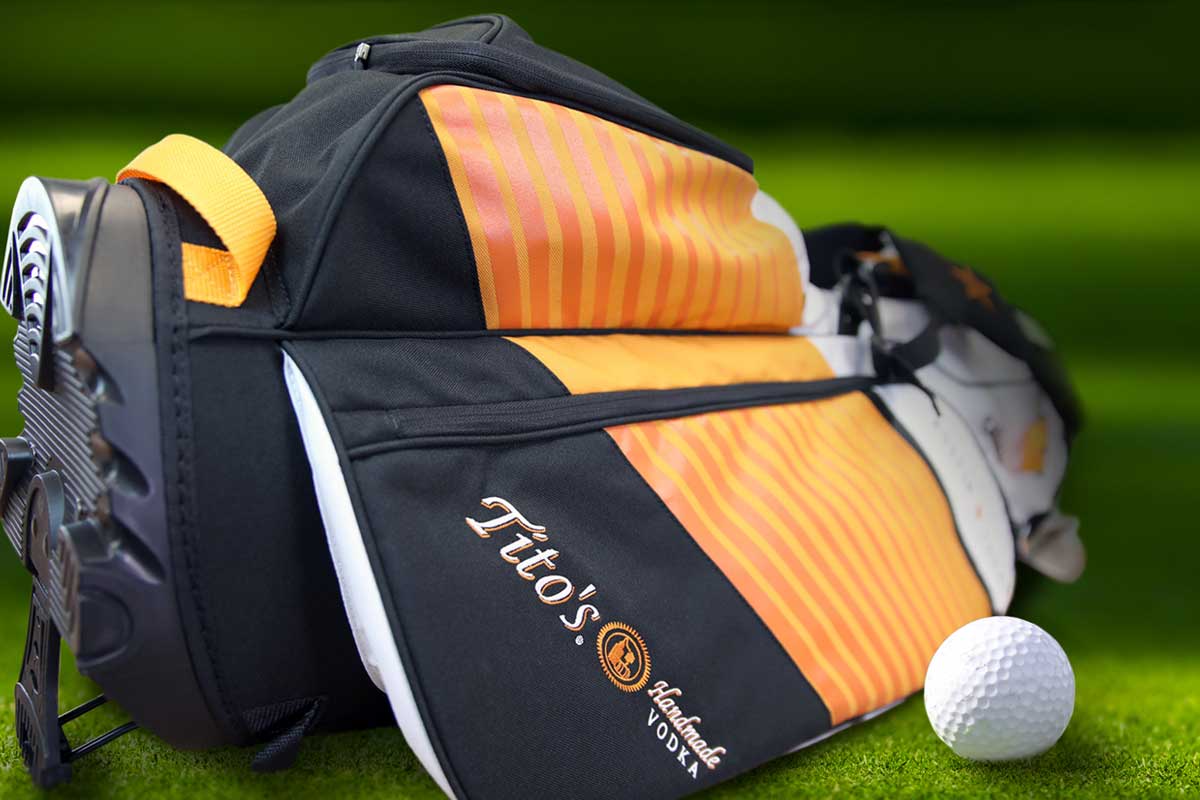 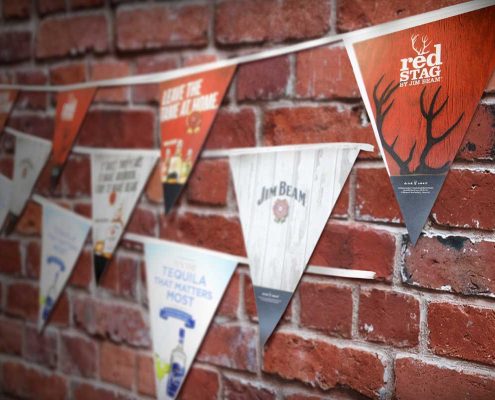 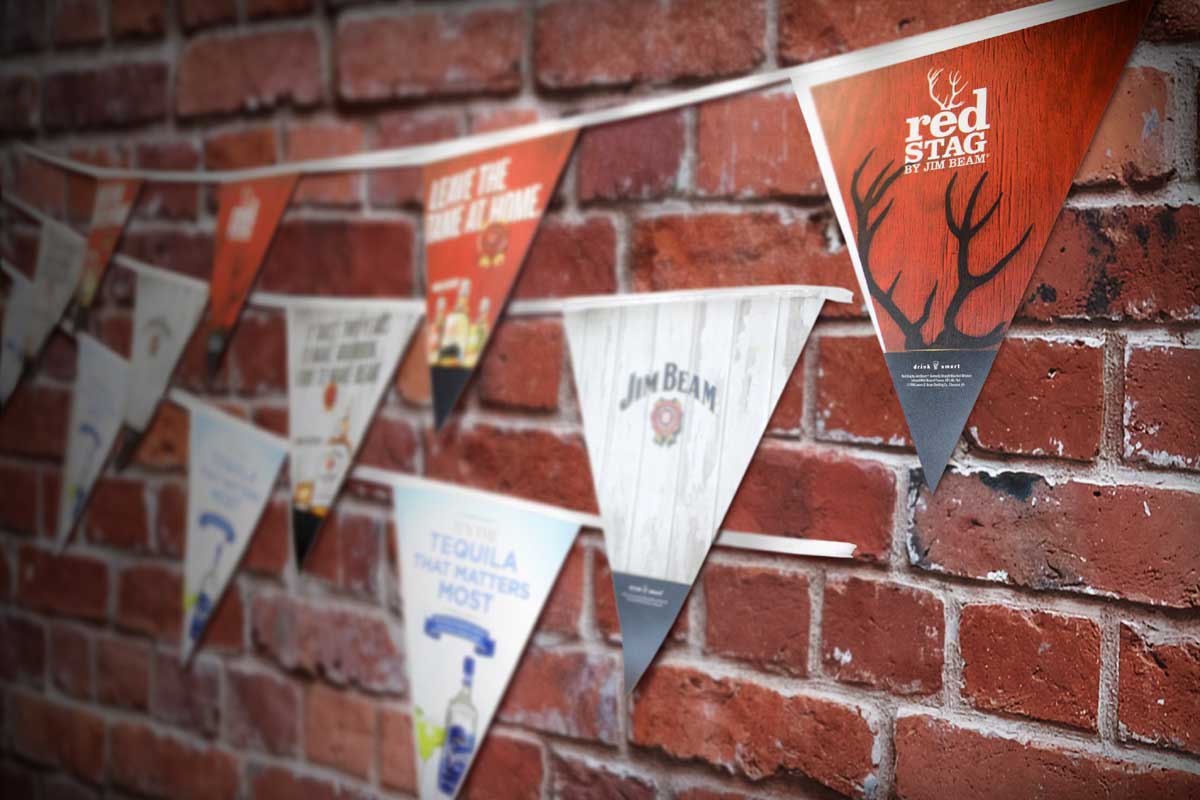 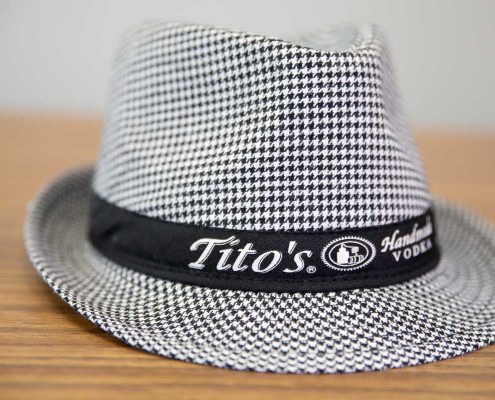 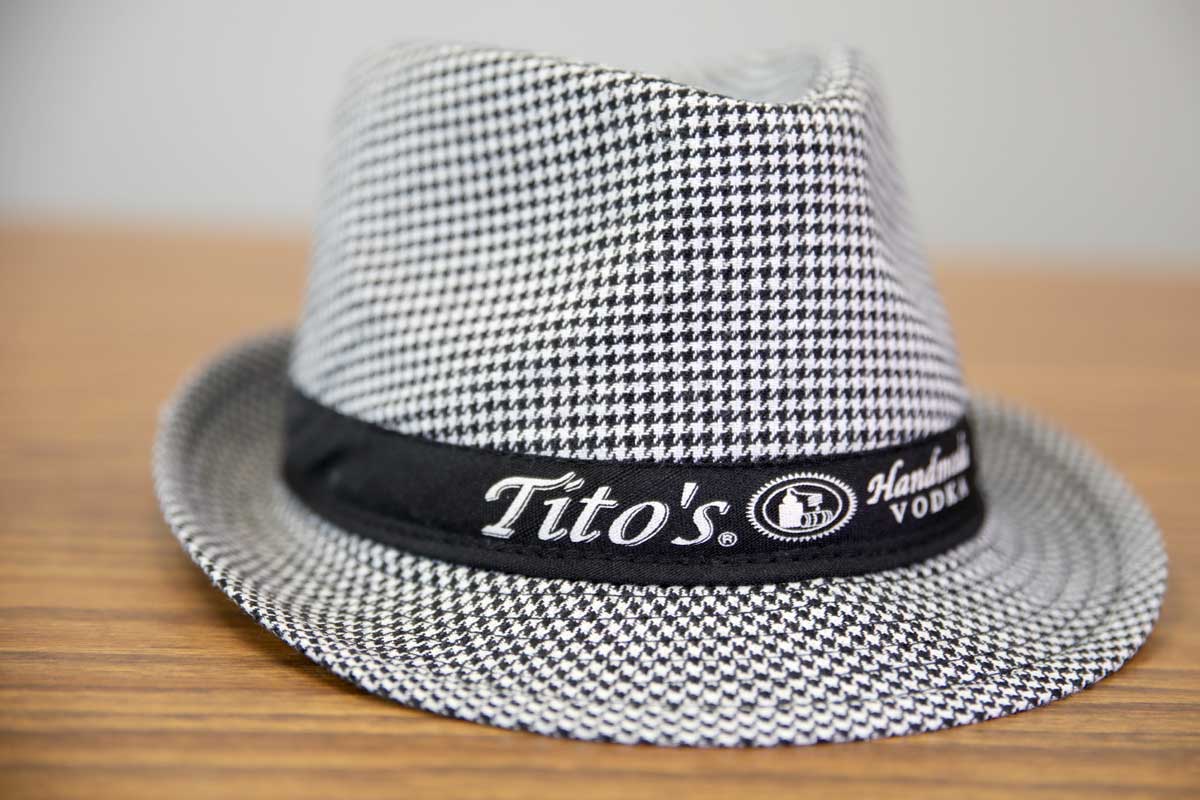 Liquor lore states the Moscow Mule was officially concocted  when a spirits distributor by the name of John G. Martin, and Rudolph  Kunett, President of Pierre Smirnoff, met with Cock n’ Bull restaurant owner, Jack Morgan, back in 1941.  Mr. Martin was trying to find a way to sell more vodka, while Mr. Morgan was trying to sell his restaurant’s Ginger Beer. The three wondered what would happen if a two-ounce shot of Smirnoff’s vodka was added to Morgan’s ginger beer with a squeeze of lemon and some ice, …and the rest is history.

The Moscow Mule is almost always served in a copper mug.

These Bar Mats are made from rubberized PVC.  They provide excellent brand recognition and visibility.  Take advantage of our free creative services to develop your custom mat.

Let us help you source custom coolers with your brand colors.  Different shapes and sizes available for any special event or outing.  Hard or soft pack available to enhance your brand.  Let us mock-up your design for free.

Prominently feature your brand with our Poly String Pennants.  Choose from 30 or 60 ft. lengths in either 4 or 8 mil Polyethylene.  Silkscreen or flexographic printing available at a fraction of the price.

A multitude of sports themed products from towels to golf bags, for much less money than your domestic suppliers.  Your premiums will stand out from the crowd with more vibrant decorations in custom colors.

Custom headwear is our specialty. You are no longer bound by simple decorations offered by domestic suppliers.  Have an idea? Let our team help bring it to reality by creating a custom design that is unique to your brand!

Why Direct Import With Us? 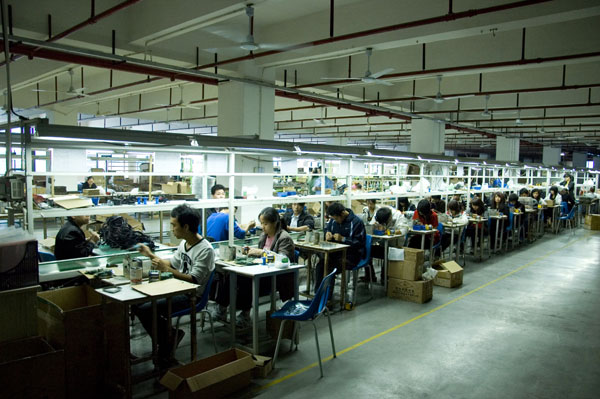 By sourcing overseas, we can save you up to 50% on your promotional product needs! Let us create artwork, a prototype for your approval, and then arrange production.  Quality control inspection and delivery follow-up is provided by our experienced overseas staff. Costing, unless otherwise specified includes delivery to your final destination. 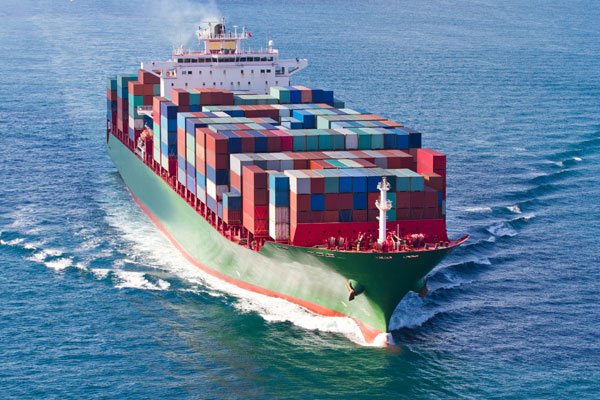 We have many years of experience in providing the most economical and fastest, and safest shipment from our overseas factories to all major ports around the globe. We provide local delivery from the factory to the port, arrange sea or air freight, and work with our forwarder and customs broker to complete the U.S. Customs documentation. 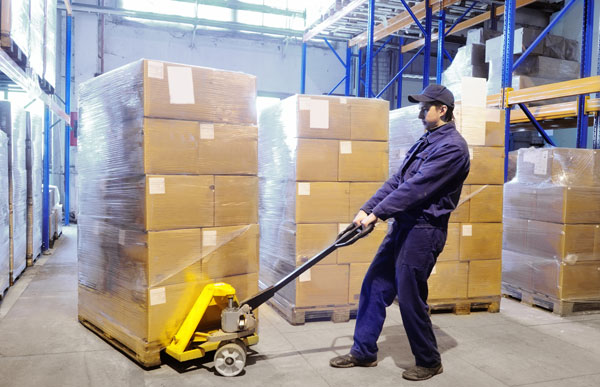 We provide you with a landed cost which includes local delivery. Once your shipment arrives in the USA or the country of your choice, and clears Customs, we arrange local delivery from the port or rail head directly to your warehouse or office. We also can provide fulfillment and direct shipment to multiple locations upon request.

Over 75 Years of Experience in Global Sourcing

Connect with Jonas on LinkedIn 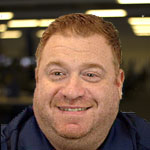 The founder & owner of Liquor Promos, Jonas has his fingers on the pulse of the liquor and restaurant industries and is a trusted adviser and supplier to some of the top brands and establishments in the industry.

Connect with Eric on LinkedIn 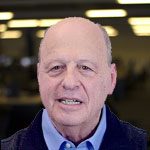 A retail industry veteran with over 40 years of of experience of supplying merchandise to brands such as Disney, Tommy Bahama and Crate & Barrel.  If you can dream it, Eric can source it!

What People Are Saying About Us

Looking for something out of the ordinary? Ask us!